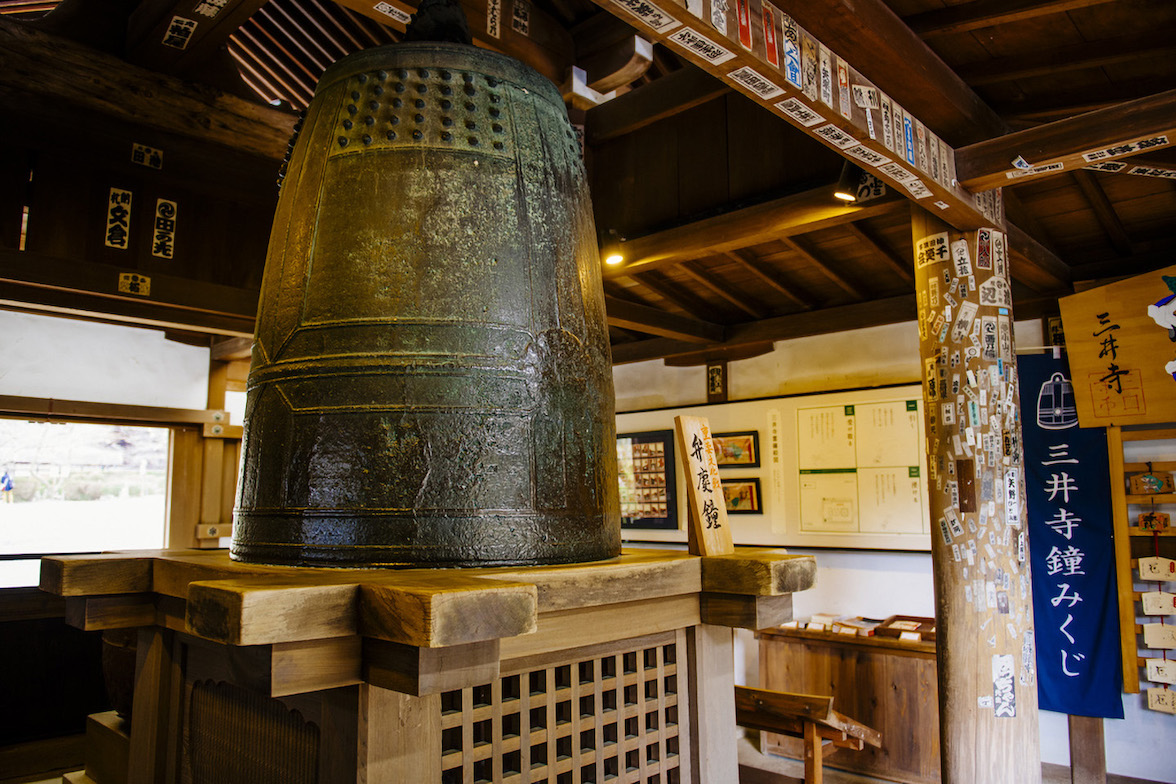 It has been rebuilt in early Shōwa period on the foundation of the old shōdō. Inside are kept the sacred bell of “Benkeinohikizurigane” legend, and the “Benkei’s pot”. As the pot was used by sōhei, the monk warriors, it was also called the “the pot of thousand monks”. It is made of cast iron, with an aperture of 170 cm and a weight of 450 kg it is an impressive cookware.