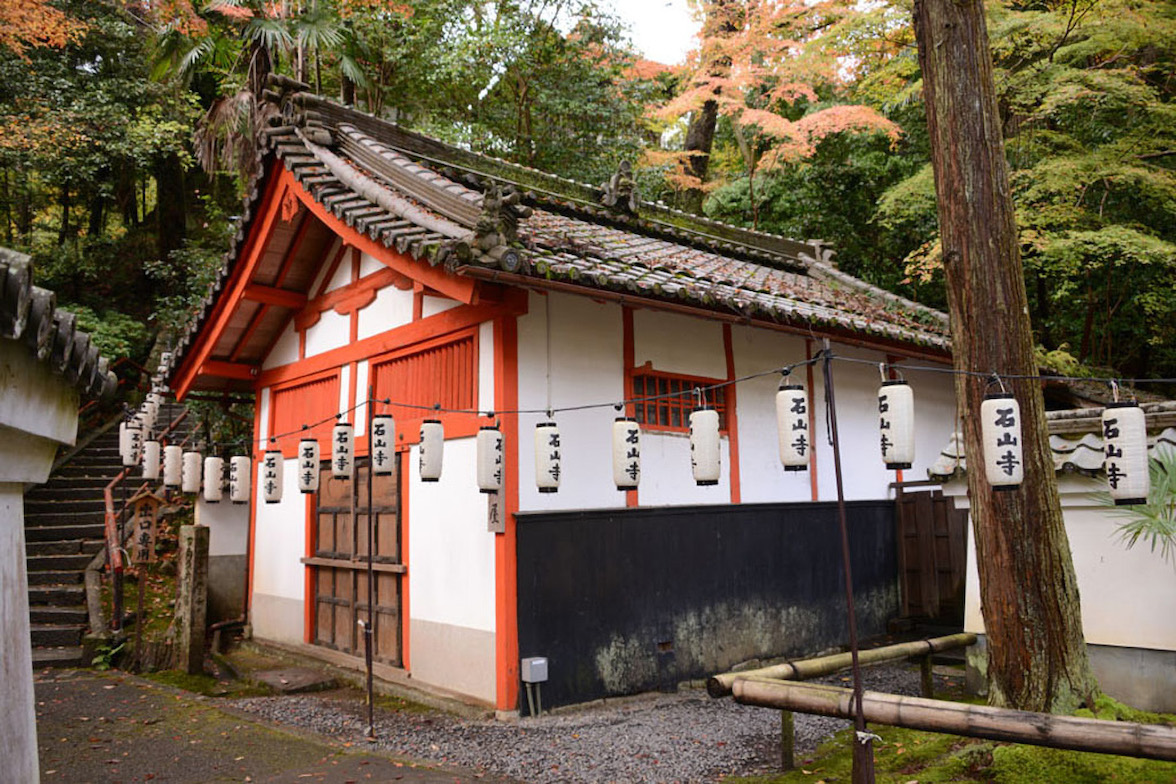 Built in the west of Daikoku Tendo, it is a gabled building with the embellishment facing the front. The interior is composed of three rooms: a front room, a dressing room and a bathroom. In the “Ishiyamadera Chronology Record”, the bathroom as the current building is mentioned as a building that has backslided, but the bathroom is stated to have been rebuilt in the 5th year of the Kambun era (1665). However, the inscriptions of the large wooden Onigawara were inscriptions of the 18th year of the Kyoho era (1733), and there is a possibility that it was rebuilt at that time. There are few bathhouses nationwide, which is why it is one of the precious remains.