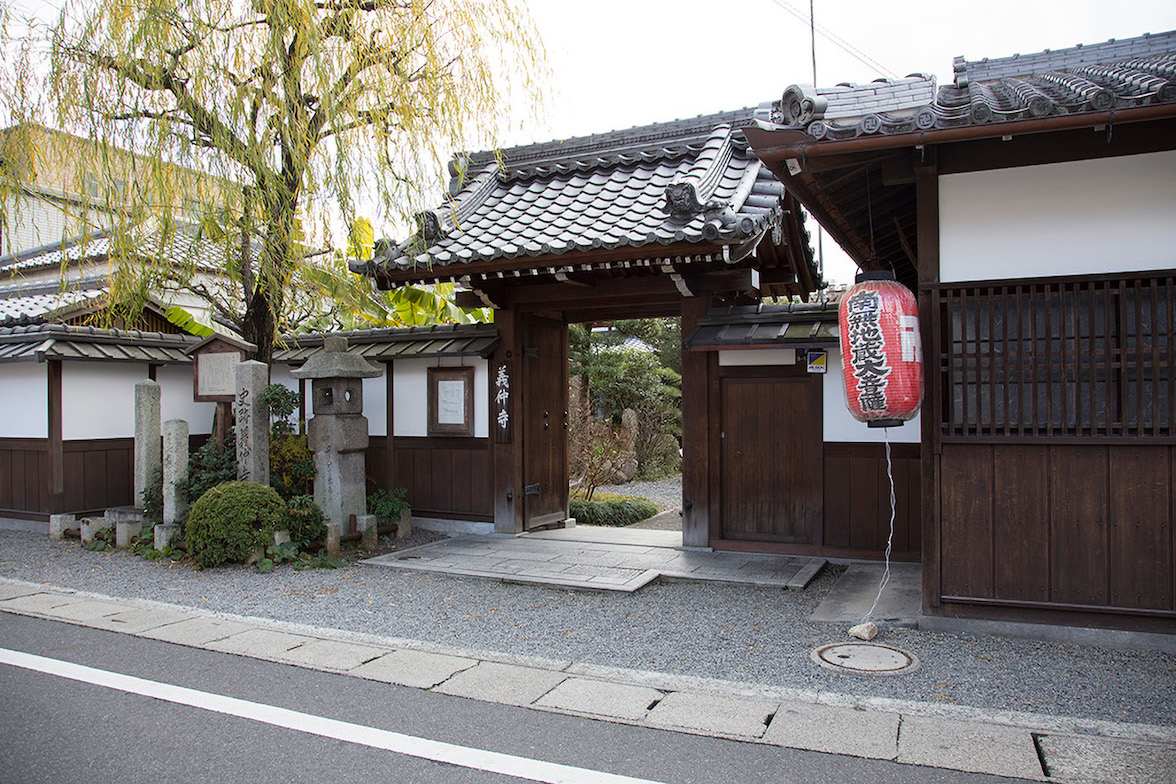 Until the middle of the Edo period there was a small mound where Kiso Yoshinaka was buried, but Matsuo Basho (1644-94) who loved the beautiful landscape of the surroundings he frequently visited, and who later died in Osaka, asked in his testament that his tomb was built there.
In the precincts, there are numerous death haikus from Basho such as “An ill dream on a journey runs about a desolated field”, and many people are visiting it.