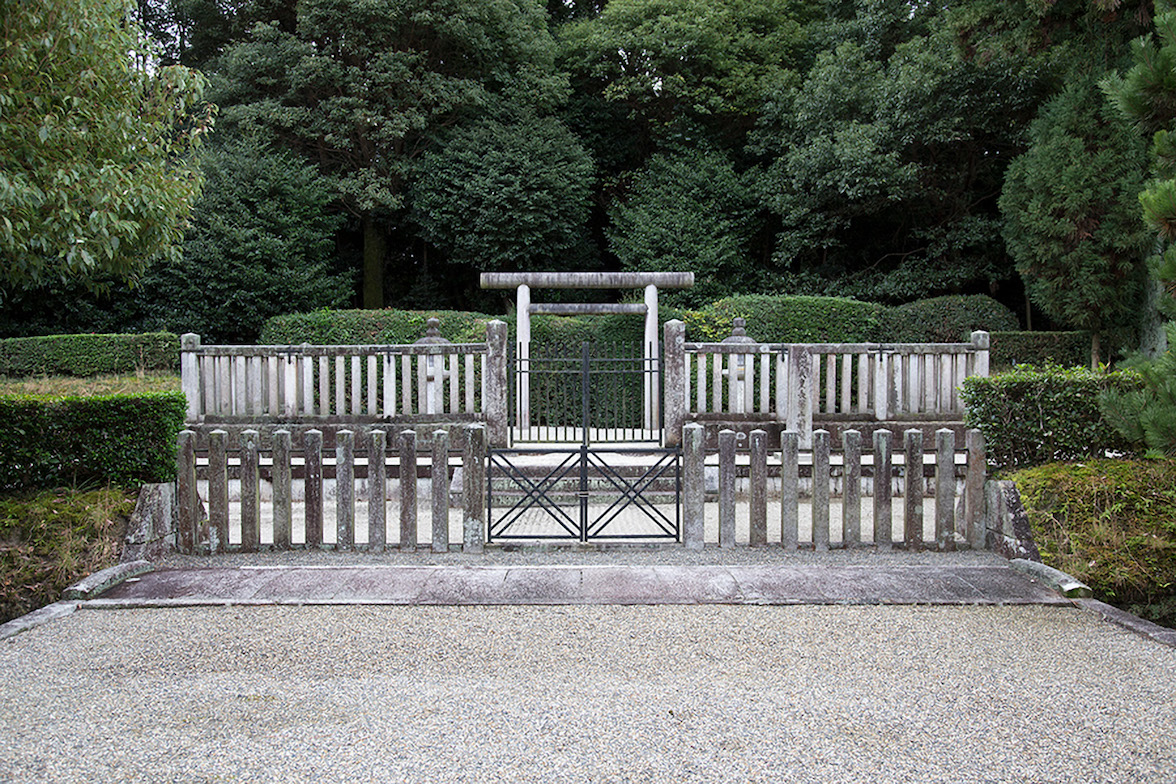 There is a record that Prince Ōtomo (Tenji’s Imperial Prince) who was defeated by Emperor Tenji’s younger brother, Prince Ōamano, during the Jinshin Revolt committed suicide in the Yamasaki area in 672. After that, although Prince Ōamano was not recognized as Emperor, he was finally named “Emperor Kōbun” in the 3rd year of the Meiji Era (1870), and the mound on the foot of the longest mountain, which was his dead ground, was selected as his tomb.