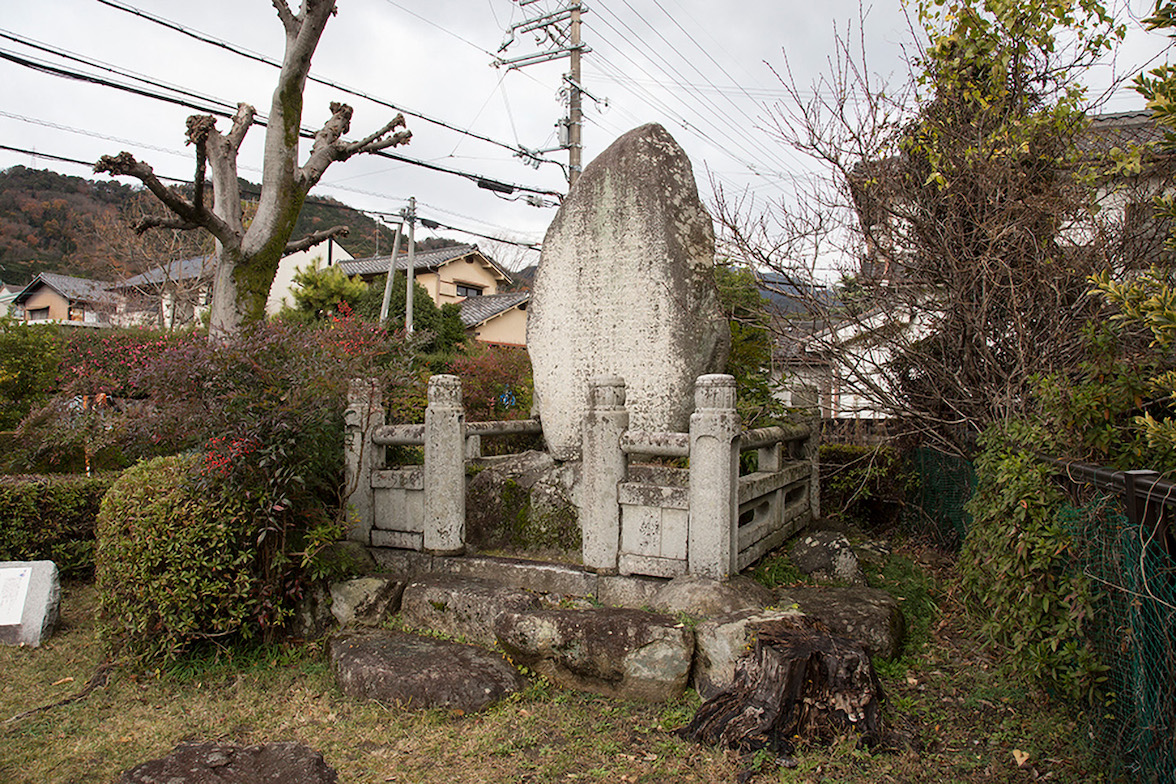 Ōtsu Kyō (Ōtsu Palace) is a short-lived capital that Emperor Tenji relocated in 667 and was destroyed five years later in 672 years due to the Jinshin War. Although its position has been controversially discussed, in 1954, remains of a large-scale foundation of a building was discovered in the site of Nishikori. It was discovered that it was the southern gate of the Imperial Palace, thus ending the year-long controversies. Currently, parts of the palace’s remains are nationally designated as a historic site.