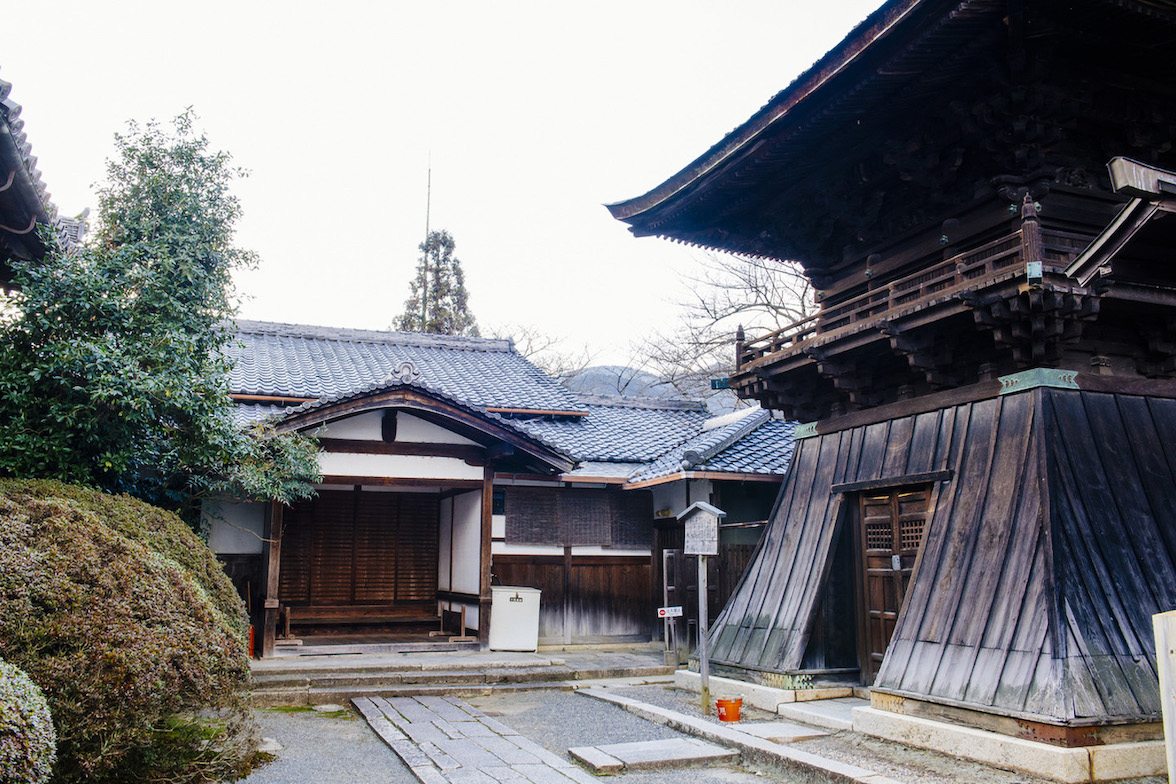 A study of the former Murakumo Imperial Palace in Saga Kyoto. In the 5th year of the Bunroku era (1596), in order to mourn Hidetsugu, Toyotomi Hidetsugu’s real mother (Hideyoshi’s older sister) Nisshuni was granted by Emperor Go-Yōzei to rename the Zuiryū-ji temple. When it was relocated from Kyoto to Hidetsugu’s beloved Ōmihachiman City in the Shiga Prefecture in 1961, the mountain received the study, and it was dismantled and rebuilt in 1965.